'Cos need to go beyond introducing incentives, should aim to improve the overall quality of life for women employees' 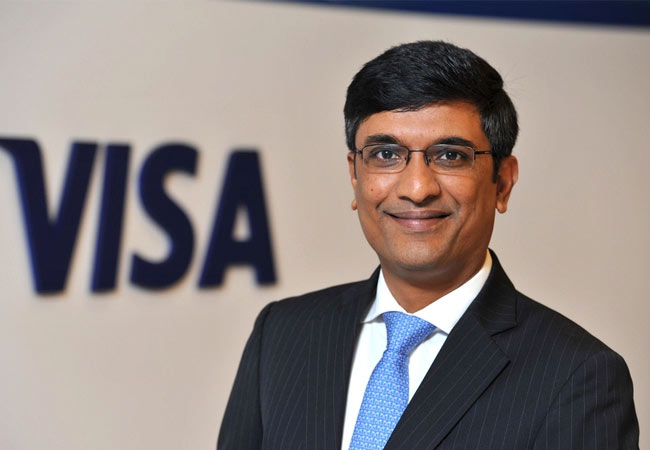 Gender disparity has been a long-standing issue at workplaces around the world. The recent Economic Survey 2020 revealed the widening gender gap due to a decrease in female labour force. The fact that almost three out of four women are not a part of the workforce is a cause of concern across sectors.

As India takes positive strides towards becoming a prosperous economy, it will need equal gender participation from its workforce. In our journey towards becoming a $5 trillion economy by 2024-25, it is imperative that men and women are equal partners in India’s growth story. Hence the question that looms before us is - how can India accelerate its growth by encouraging greater economic participation of women?

This International Women’s Day, it is important to realise the need to move beyond lip service and work towards ensuring gender parity because of its positive implications on the holistic development of the country.

A 2015 McKinsey report showed that India’s GDP can increase by as much as 60 per cent if the gender gap in the workplace is completely bridged. A similar McKinsey report in 2018 stated that even a 10 per cent increase in women labour force participation could add $700 billion to India’s GDP by 2025 . These are significant numbers for the country’s businesses and policymakers to take note of. However, there are various other reasons which necessitate the inclusion of women in the workforce.

Profitable growth through participation of women

Diverse leadership teams and boards are often linked to higher agility and profits for companies. A study by Harvard Business Review presented the fact that companies with women occupying one-third of the leadership positions are 15 per cent more profitable than those without women in leadership roles. Diversity enriches the quality of the talent pool while ensuring that the organisation is brimming with new and innovative ideas.

Higher labour force participation by women should ideally be an automatic outcome of economic growth, but evidence suggests that women are increasingly opting out of formal employment. While higher education and skill training can improve the numbers, the result is yet not satisfactory as women still battle thick glass ceilings within organisations.

A 2015 McKinsey report showed that India’s GDP can increase by as much as 60 per cent if the gender gap in the workplace is completely bridged.

Supporting gender parity at the workplace

While a major reason for women to stay out of the workforce is filial responsibilities, the fact is that they are not incentivized enough to join it, monetarily or otherwise. Day-to-day concerns like spending adequate time at home and work, and the lack of support infrastructure like play schools/creches often make them choose one role over the other.

Another reason for the skewed gender ratio at workplaces is the lack of a robust mental health policy. Many a time, women try to, but do not, get the mental support they seek at their workplace, precipitating their eventual exit. Organisations must acknowledge the importance of a mental health policy specially while dealing with potential exits.

While gender equality remains an important to-do for companies, there must be honest introspection on whether the policies are being implemented. Companies should determine and eliminate implicit and explicit biases against female employees and skewed hiring policies to ensure the overall ascent of women towards leadership positions.

Visa follows a no discrimination recruitment process to improve gender parity, with adequate female representation in its shortlist of candidates as well as panel of interviewers. The company also holds Unconscious Bias Training Programs for employees, that helps them identify and eliminate stereotypes and biases.

Other ways in which organisations can increase women participation include equal pay, eliminating gender bias from the appraisal process and providing facilities such as daycare, and Ready to Return programs that facilitates the re-entry of women who have taken a break.

At the Mumbai Visa office, acting on feedback from a new mother, a nurturing room was set up.

As India remains among the top three start-up hubs of the world, we must also encourage new ventures led by women. India’s Regulatory Sandbox policy could support women-led fintechs with additional incentives.

Companies need to go beyond introducing incentives for women and fundamentally evolve their value systems into measurable and realistic initiatives and policies. The outlook should be to improve the overall quality of life for women employees. Only then will the country’s path to becoming an economic superpower be paved with an inclusive, diverse workforce that is able to create value for all.

We can help you uncover opportunities in your market.
Connect with us