The city that never sleeps, the Big Apple, Gotham…No matter what you call it, New York maintains its status as one of the world’s greatest cities. New York City consists of five boroughs – Manhattan, Brooklyn, Queens, The Bronx and Staten Island – each with its own unique culture and attractions. From visiting the iconic Empire State Building and the Statue of Liberty, to shopping at Bloomingdale’s and Macy’s, to enjoying a hearty pastrami sandwich at a deli in Midtown or visiting the Bronx Zoo, you’ll wish there were more hours in a day to truly experience New York.

The local currency in New York City is the US dollar (USD). 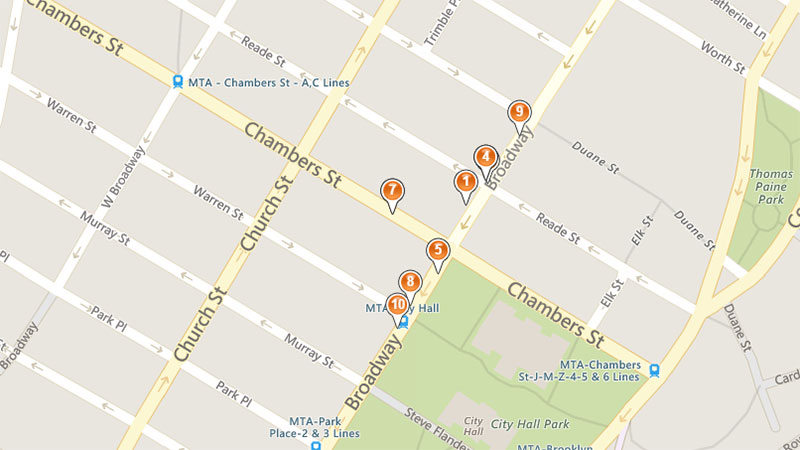