A powerful new suite of products from Visa created just for advertisers can help you more effectively target your digital ad spend and measure performance in your next campaign – all with the privacy protections you’d expect from Visa. Available on leading digital and social media platforms, Visa Audiences can deliver your targeted buyers and Visa Ad Measurement can reveal how your ads turned into sales.

Spending data is a powerful predictor of future buying behavior because it takes into account real world shopping, not just online clicks, likes or shares. Using audiences built from aggregated Visa spend data, you can reach groups of consumers with a known propensity to buy.

Visa Audiences helps you find populations of consumers that spend significantly above the national average in your category.

Find populations of consumers who spend in your category, even if not with you, and find more customers like your current customer base.

Built on Visa privacy standards, Visa Audiences use anonymized and aggregated spend data.  No personal spending data is ever shared. 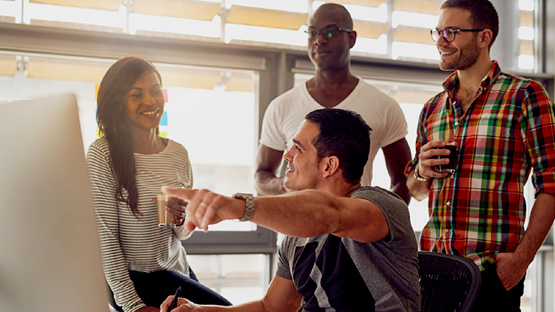 Select from 100+ pre-built audiences assembled from Visa’s transaction dataset or design your own.

Source: Top 250 ranking is based on annual VisaNet US transaction revenue and volume.

With more than 94% of transactions still occurring offline, online metrics alone are insufficient in capturing ROI. Visa Media Measurement lets you understand which ad tactics are most effective at driving sales either offline or online. So you can properly assign sales lift to your campaigns and understand the real ROI of your advertising.

See how your online campaigns are converting to online and offline spend.

Evaluate your marketing in near real time based on up-to-the-moment conversion data both on and offline. 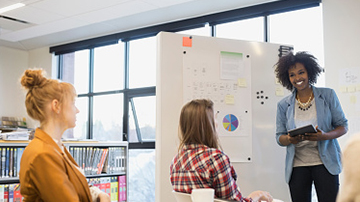 Prove the value of your marketing dollars

See how your advertising efforts are driving incremental spend.

Study measured the effects of Promoted Tweets on in-store sales in 13 campaigns by major retail and dining merchants.

You can get insights from Visa Audiences and Visa Ad Measurement for your next campaign. Here’s a look at the process.

You select a Visa Audience

Your provider serves your ad campaign to your high value audience

With Visa Ad Measurement, Visa links those ad exposures back to actual sales across online and offline channels 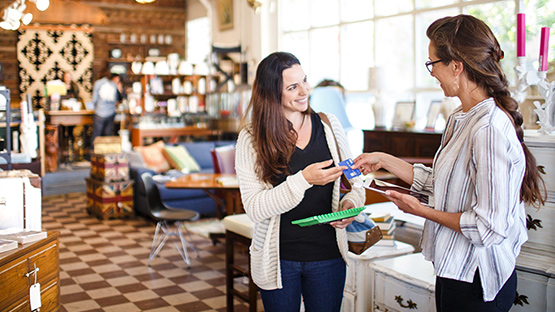 Target the right consumers who are ready to buy.

Your campaigns. Your sales. And the insights to optimize them.

Have more questions about Visa Advertising?

As an example, a retailer who wants to promote a seasonal sale can select a target audience based on a mix of demographic and aggregated, past purchase behavior data. In this situation, they can use Visa Audiences through their digital media provider to choose frequent shoppers in the same category as their target audience, and a digital ad is delivered to this group across multiple channels and devices. Visa Ad Measurement determines which ad tactics led to purchases online or in-store. These results help indicate the ads’ effectiveness, allowing marketers to adjust the offer – in either real-time or post-campaign – creative and/or channels accordingly.

Visa does not require consumer opt-in for this program since all targeting and measurement using Visa spend data is produced at an aggregated, de-identified level. Visa does support consumer choice by providing an opt-out link on Visa.com.

Pre-built, syndicated audiences are readily available in participating media platforms everywhere.  Visa works with a large and growing list of networks, exchanges, DSPs and publishers in an effort to ensure our audiences and measurement products are available most everywhere digital advertisers buy media.

Visa Audiences are available from your participating media provider, with no implementations or turn-around time to get started.  If you require a custom audience, or for media provider inquiries, inquiries related to measurement products, or other questions, contact us today.

Ready to get started? 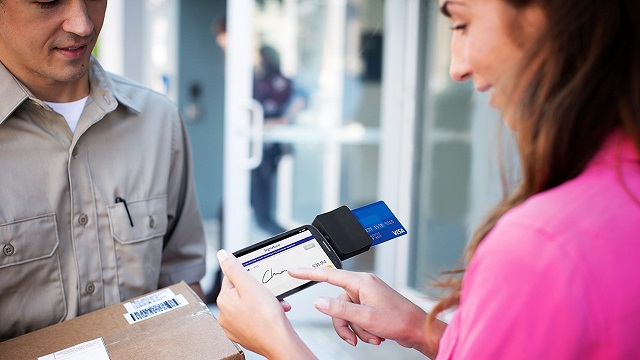 Consumers have high demands for fast, secure payment options. The move to mobile point-of-sale (mPOS) can help you meet these needs. 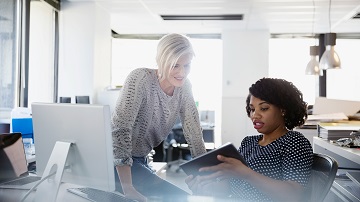 Use our payment technology expertise to grow your business. 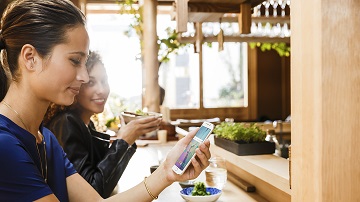